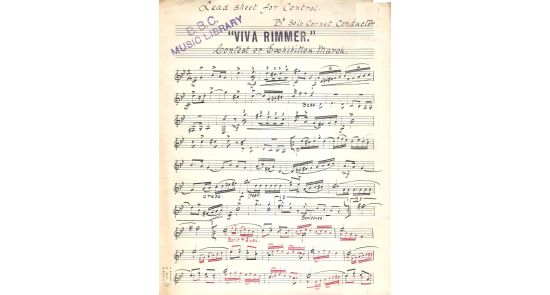 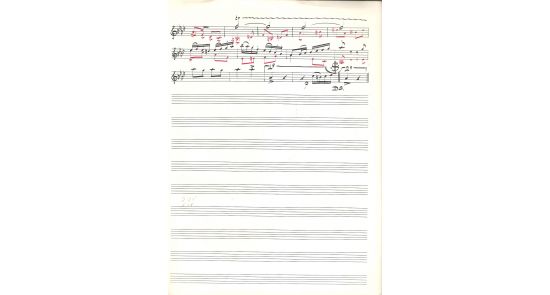 William Rimmer (1861/2–1936) was a Lancashire composer and conductor of brass band music who was particularly well known for his marches.

Rimmer was born in Southport in 1861 (or 1862) into a musical family. His father was  bandmaster of the Lancashire Volunteer Rifles and encouraged both Rimmer and his brother Robert in their musical studies.  At the age of 15 Rimmer joined the Southport Rifle band as a side-drummer and then moved on to the cornet, eventually becoming the band's principal cornet soloist. As a young man he made himself into one of the finest cornet players in the country under the eye of Alexander Owen at Besses o'th Barn Band. His prowess on the instrument became well known, and he was engaged as a soloist by many of the best bands of the day. He eventually gave up playing to concentrate on training and conducting bands, and at the height of his fame conducted every winning band at both the Crystal Palace and Belle Vue competitions between 1905 and 1909

J Whittle was a composition pupil of Mr Rimmer and lived in Atherton.

This March was composed in 1956

((THIS PIECE HAS BEEN RECENTLY RECORDED, PLEASE VISIT THE RECORDINGS SECTION)